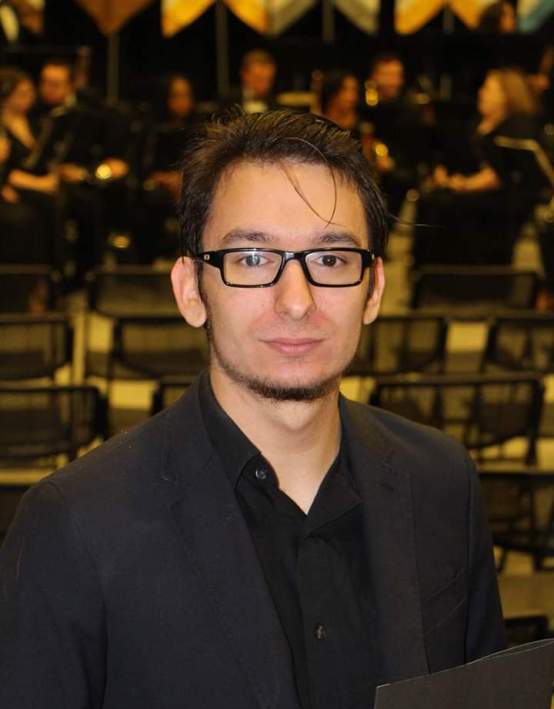 Teaches voice and beginning piano. Gabrial is from Altus, and graduated from Altus High School in 2014. He recently graduated with a Music Education degree from Cameron University. His favorite classical musician is Alessandro Scarlatti, though he also enjoys works by Mozart, Beethoven, and Chopin. He’s also a fan of rock music, mainly alternative rock. Though primarily a singer, he also enjoys composing his own music.