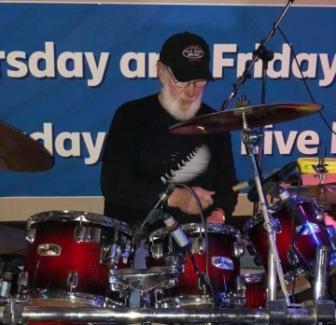 Malcom “Mack” Womack was born and raised in Waynesboro, GA and graduated from Waynesboro High School in 1974. He’s been playing drums since he was 6 – getting his first drumset, a Sears and Roebuck kit, at age 10. He joined his first cover band, The Electras, in high school and has been an active ‘working’ musician ever since,  currently playing drums (and keys) in Highway 62. By day he is the Music Accompanist at Lawton High School and Central Middle School. His two favorite drummers are Dave Weckl and John Bonham. Side note: He’s a huge Atlanta Braves and Georgia Bulldog fan. 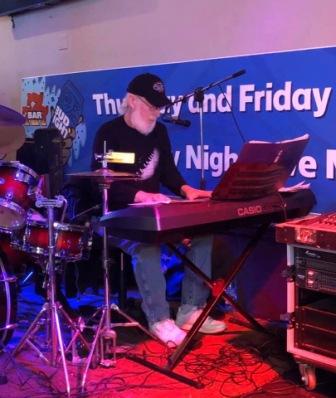